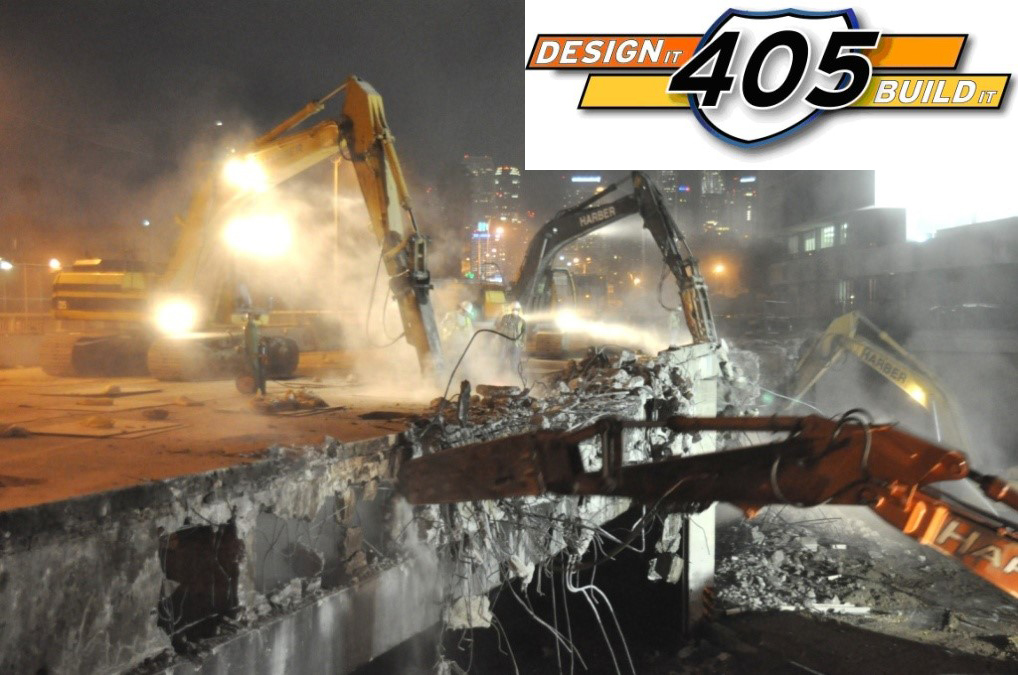 As a subconsultant on the project, Mr. Phillips assisted in the preparation of the Design Quality Management Plan.  Once the plan was accepted, Mr. Phillips served as Quality Assurance Manger for the project where his daily responsibilities included: training staff, reviewing design submittals for the project, and implementing the Plan with Kiewit Pacific and HNTB staff. Mr. Phillips attended weekly quality management meetings with Metro and Kiewit as the design representative.  Mr, Phillips also worked with LA Metro, Kiewit, and HNTB to work through problems and to help gather lessons learned on the project for implementation on future Design Build projects.  The freeway improvements include 10 miles of HOV lane widening and 23 bridge designs including two complete bridge demolitions and rebuilds between Interstate-10 and State Route 101 in the city of Los Angeles. This $1 billion dollar project is scheduled to be completed in 40 months. 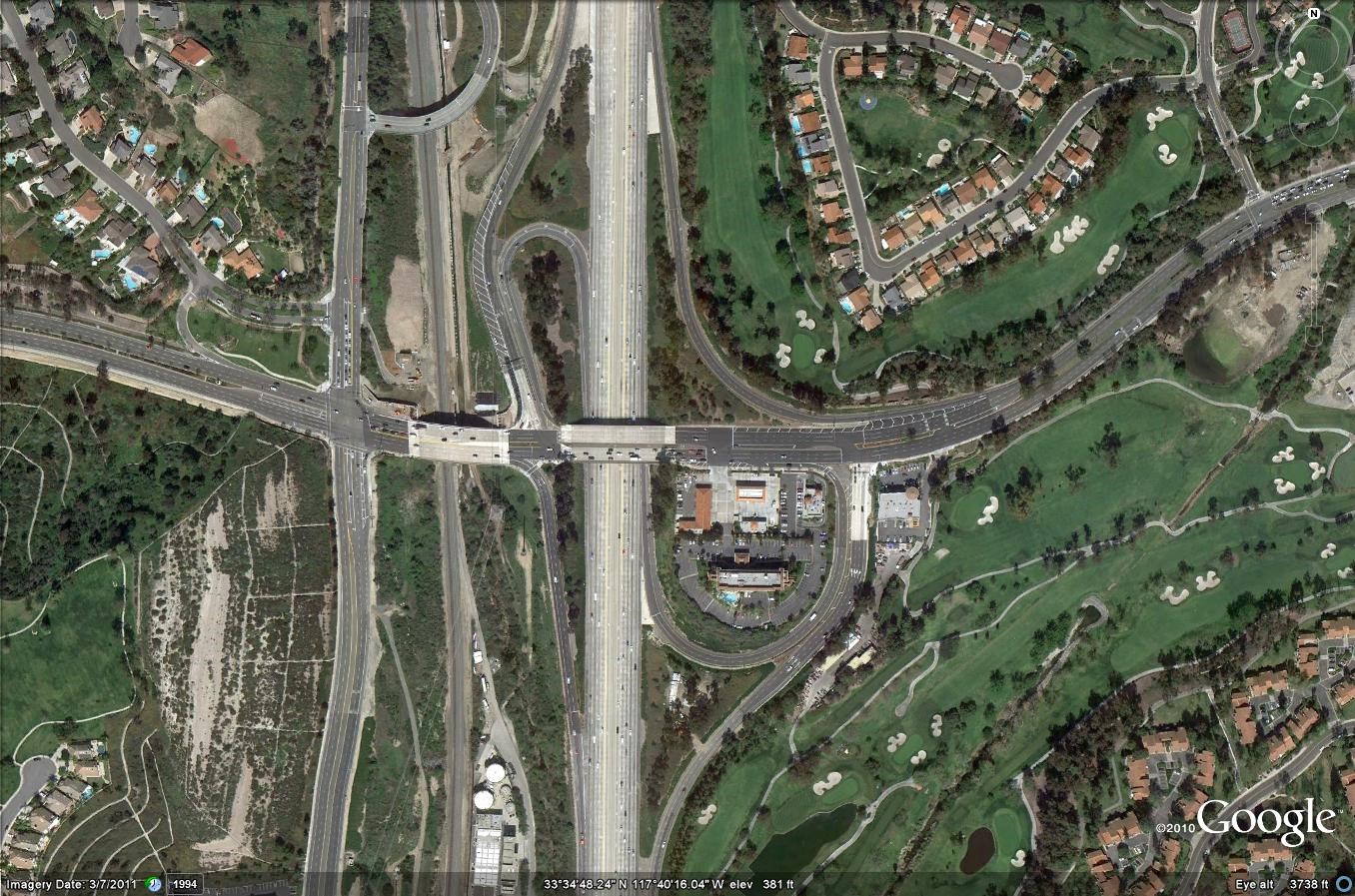 Coordinated the utility design for the redesign and improvement of Oso Parkway/Interstate 5 interchange including the widening of the bridge over the Metrolink tracks. Tasks included managing the work of a subconsultant to develop base maps, easement and agreement identification and research, positive identification of the existing utility lines, utility certification with Caltrans, coordination with the utility companies, and development of relocation plans.
Assisted the project team in coordinating utility activities including some relocations. Agencies we worked with included SCE, The Gas Company, Moulton Niguel Water District, and the Orange County Flood Control District. 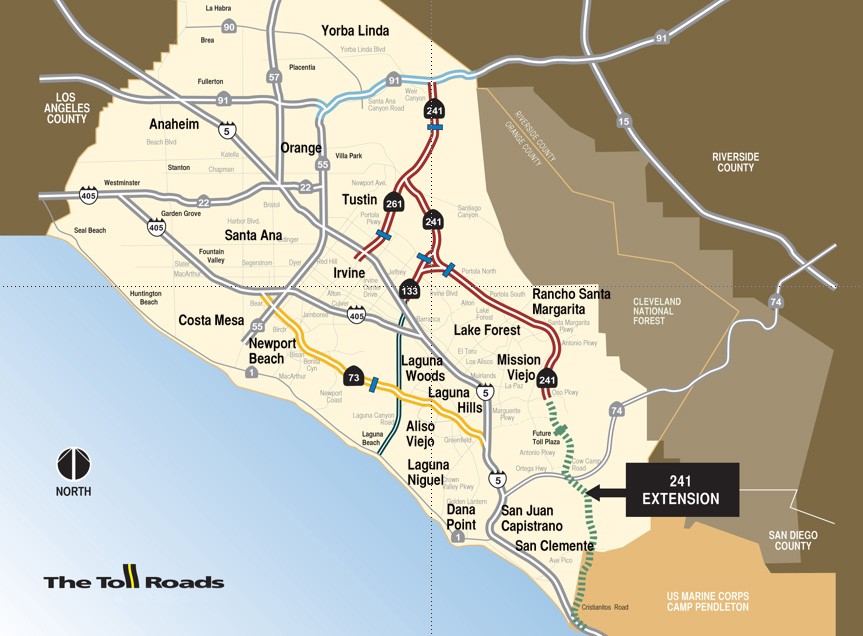 Utilities Coordinator and Quality Control; Mr. Phillips worked closely with the Utilities group on this project and provided a variety of task. His primary task was that of Quality Control for utilities, but he also assisted with utility coordination with all utility agencies, the client, and our project team in the further progression of this 16 mile design build project in South Orange County. Served as quality assurance and quality control manager for all utility activities on the project and coordinated all activities with the design team. Researched and identified all of the existing utility facilities, easements, and agreements. Assisted in the development of utility binders, which identify each individual utility in a single book format which included alignment plans and profiles, location maps, property maps, easements, title reports, and proposed relocations. Attended and helped to cover related project issues during public events, Coastal Commission Meetings, and other public meetings.

Utility Coordinator/Project Manager; While at CH2M HILL, Mr. Phillips was the Project Manager in charge of this project.  He managed an internal staff as well as the duties of two subconsultants.  Primary responsibilities were to coordinate activities on the project with Caltrans District 7 Utility Staff, Utility Agencies, the Positive Identification Team, and the Design Team.  As Utility Coordinator, Mr. Phillips attended all meetings relevant to the project with Caltrans and the Utility Agencies.

Our staff conducted initial corridor limits to within 200 feet of either side of the freeway.  We then identified all potential utilities in the area as recorded by Dig-alert, sent out letters to each agency requesting most recent plans relevant to their facilities.  The Design team lead by Mr. Phillips digitized all of this data into CAD files compatible with Caltrans Plans Preparation Manual.  Follow-up and continued coordination with Caltrans and the Utility Agencies was maintained throughout the term of the project to ensure that all possible data was collected on potentially impacted facilities.  Field surveys were conducted to further verify our accuracy on each utility.

Facilities that were identified as being a conflict were potholed and identified for relocation.  Final results of our effort included a Pothole matrix, Utility Conflict Matrix, and Microstation CAD files.

Utility Base mapping was conducted along Interstate 5, Interstate 710 and Interstate 405 totaling approximately 20 miles of roadway improvements in the County.  The project was then handed off to Caltrans for further study and refinement. 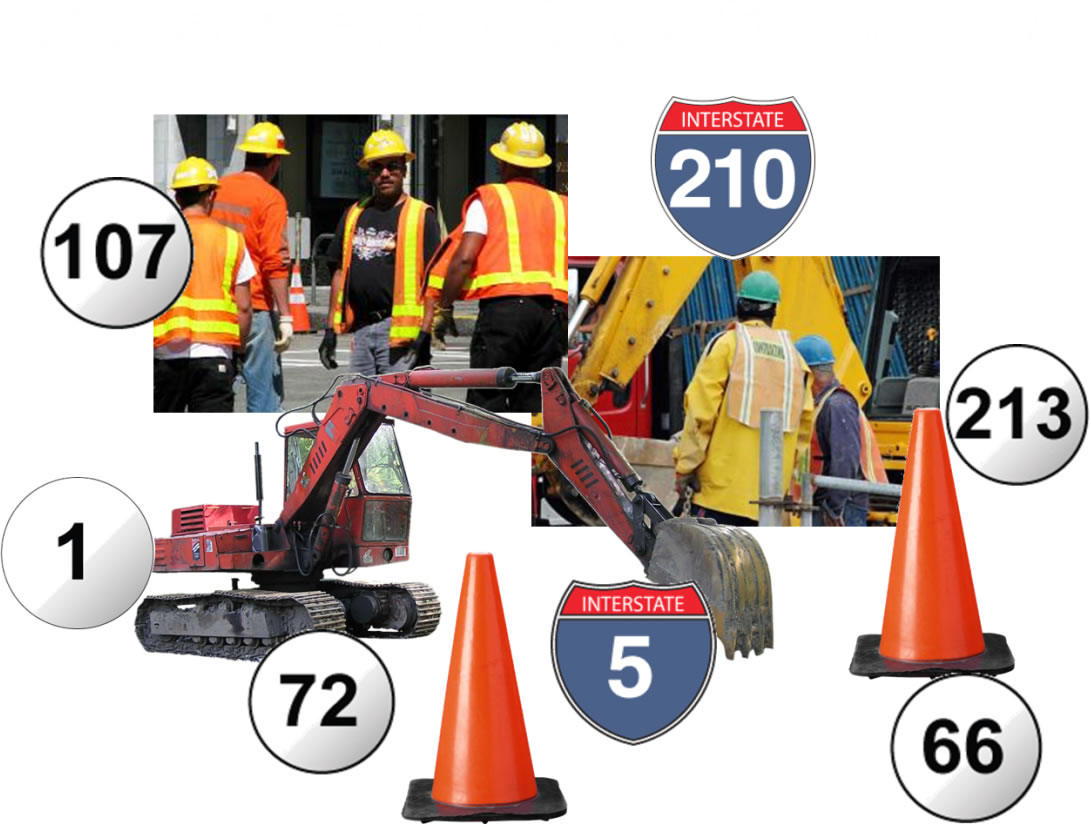 Assistant Project Manager; Served as Assistant Project Manager while at CH2M Hill for the design of a fiber optic network back bone, adaptive traffic control system (ATCS), and closed circuit television camera (CCTV) design and follow-up construction support along five major state routes in Los Angeles County, including Route 1 (Pacific Coast Highway), Route 66 (Foothill Boulevard), Route 72 (Whittier Boulevard), Route 107 (Hawthorne Boulevard), and Route 213 (Western Avenue). Supervised and managed the work of project engineers/designers as well as the two other consultants to provide a complete construction Ready to List package including project plans, specs, and estimates. The design covered 173 intersections and was completed along with the Ready to List Package to be submitted to obtain bids in the span of approximately six months. Attended project development team meetings with Caltrans on a bi-weekly and as-needed basis and developed monthly progress reports. Provided construction support services during construction including site inspections, response to Request for Information, and resolution to various issues that may have arisen during construction. 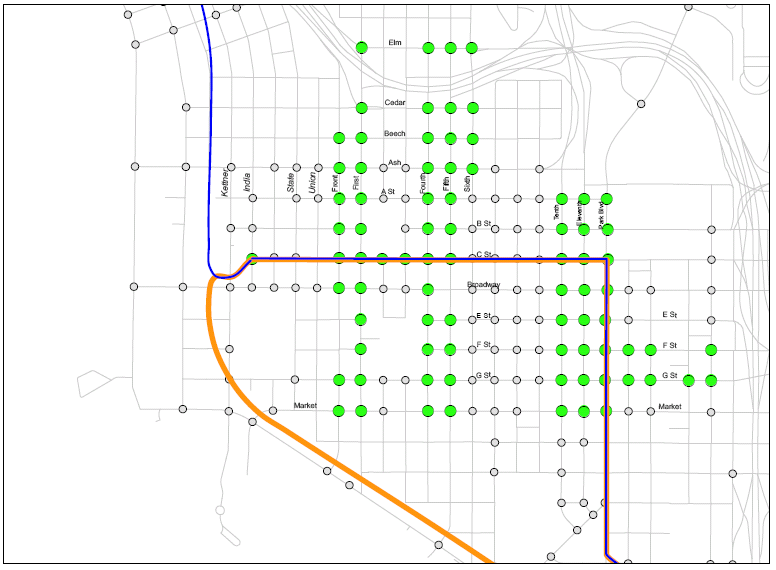 Project Manager; While at CH2M Hill, managed the activities of two subconsultants to execute these five Prop B funded projects for the San Diego Association of Governments. Total project cost is estimated to be approximately $5,000,000 and the projects are to be completed by 2010. Work includes traffic light synchronization at more than 250 intersections, development of a responsive traffic light system along the I-15 corridor, GPS devise installation for the San Diego Trolley fleet of vehicles, to complete the signal interconnect along three of the five corridors being developed and to provide necessary improvements as part of the Super Loop project.